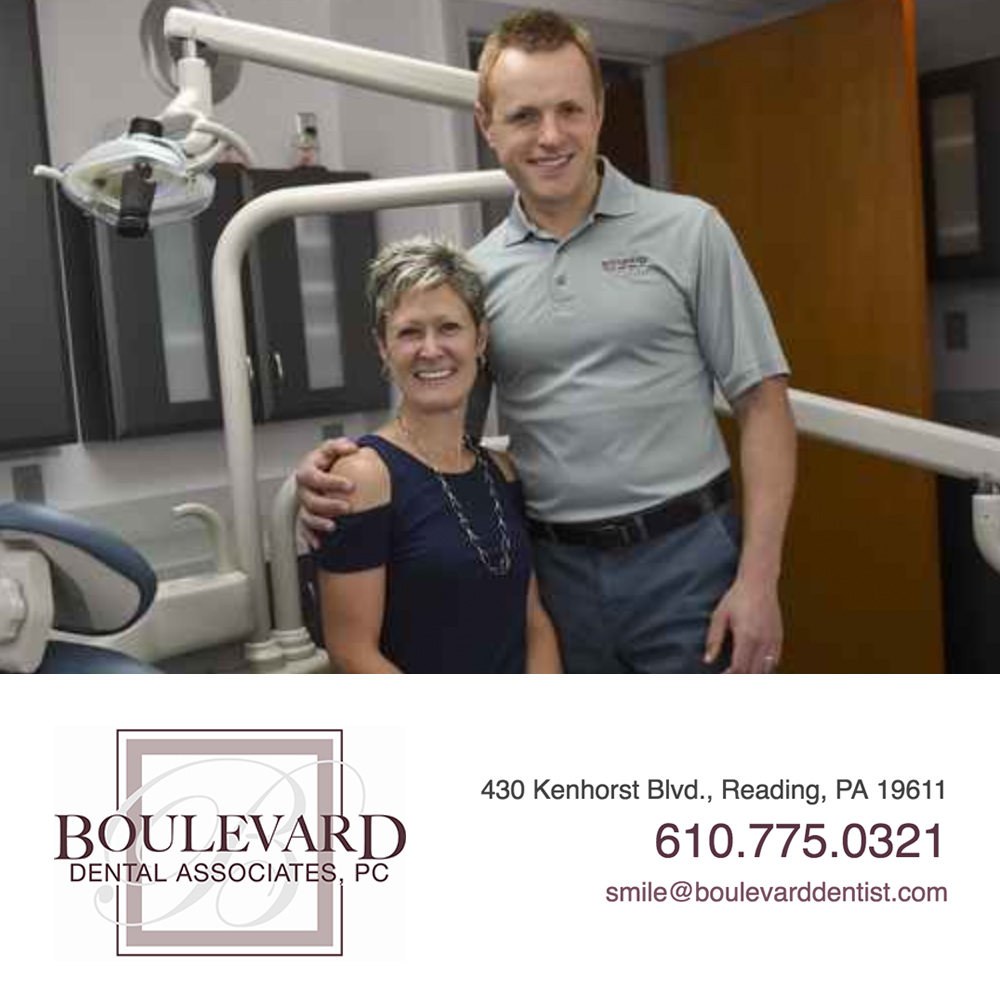 As Reading dentist Tim Medianick checked the teeth of children he’d come to care for in a Ukrainian orphanage, he saw so much damage.

Many of the children had cavities and decay that were long-neglected, but it wasn’t just their teeth that weren’t receiving enough attention, he said.

Those kids had also gone too long without affection, without compliments and without hugs, he said. Many of them had brutal upbringings, either being abandoned or losing parents to addiction, and they received minimal care and nutrition in the orphanage, he said.

So while Medianick worked on hundreds of teeth, he also spent much of his time working to boost the spirits and self-esteem of those orphans.

Medianick, who owns Boulevard Dental Associates along Kenhorst Boulevard, was born in Ukraine. He grew up poor under communist rule, and his family was persecuted for their Christian beliefs before they settled in Bucks County when he was 13, he said.

Last year he traveled to the eastern border of Ukraine to treat the teeth of soldiers near the front line in their fight with Russia.

The conditions were dangerous, with bombings regularly occurring nearby, but the work was important, as many of the soldiers had never seen a dentist before, he said.

This year he felt a calling to offer similar help to orphans, so he, his wife, Ann, and their daughters, Nadia, 12, and Anya, 10, spent four days in the Mykhaylivka Orphanage in the Cherkasy region of central Ukraine in late May.

“Nothing could have prepared us for this,” Ann said of the rough conditions the 80 orphans lived in.

The rooms they slept in were dirty, the water rusty and the bad smell almost overwhelming, she said.

But using a mobile dental unit he’d helped buy for the community, Medianick got to work on their teeth. He helped those with the most serious problems first, then moved on to the rest, relieving their pain and repairing all the teeth he could.

The children lined up not just to receive care, but also to get the love he showed them, Ann said.

“When he exited the mobile unit to take a break, he was surrounded by a group of orphans who wouldn’t let him go,” she said. “They would do anything to seize his attention.”

And as tough as it was to see children living with so little, her husband was happy to be there, she said, driven by his love of people and faith in God to do the unconventional.

“He’s not satisfied with success,” she said. “He knows there is more to life than that. And he uses his God-given gift of dentistry to give that ‘more’ to others.”

Medianick was also able to deliver soccer balls, shoes, vitamins and other much-needed items to the children, thanks in part to donations from his dental patients at home. The children found a cotton-candy machine to be especially fun. “It was a great week for them,” he said. “It was like a holiday.”

Medianick said he wishes he could have done more, but knows his visit made a lasting impact, not just in terms of the orphans’ dental needs but also their morale.

“I communicated to them that they are cared about and that they are special,” he said. “Smiles and hugs went so far with them. It made a difference.”