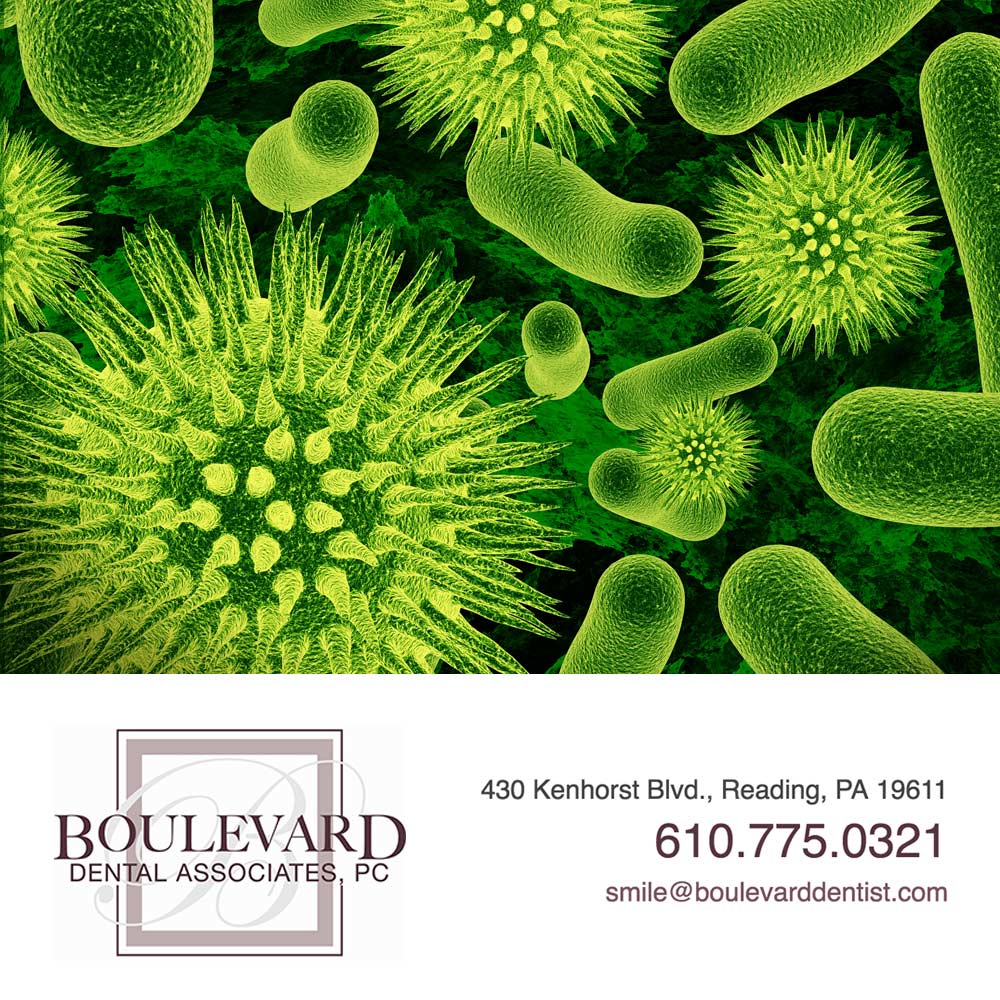 Who would have ever thought there was a connection between oral bacteria and pancreatic cancer, a disease that often escapes early diagnosis and causes 40,000 U.S. deaths annually? According to an NYU press release in April 2016, research at NYU Langone’s Laura and Isaac Perlmutter Cancer Center found that the presence of certain bacteria in the mouth may reveal an increased risk for pancreatic cancer.

The authors of the above study had previously known that pancreatic cancer patients are susceptible to gum disease, cavities, and poor oral health in general. What they didn’t know prior to this study, is that men and women whose oral bacteria included Porphyromonas gingivalis had an overall 59% greater risk of developing pancreatic cancer than those who did not contain the bacteria. In addition, oral bacteria containing Aggregatibacter actinomycetemcomitans were at least 50% more likely to develop the disease.

NYU’s research supports just how important regular, oral health maintenance at the dentist is. Such maintenance may not only improve the health of your mouth, it may help to prevent and provide more precise treatment for pancreatic cancer, says the NYU research study. We here at Boulevard Dental Associates know that oral health contributes to overall health, and this philosophy drives how we treat our patients.