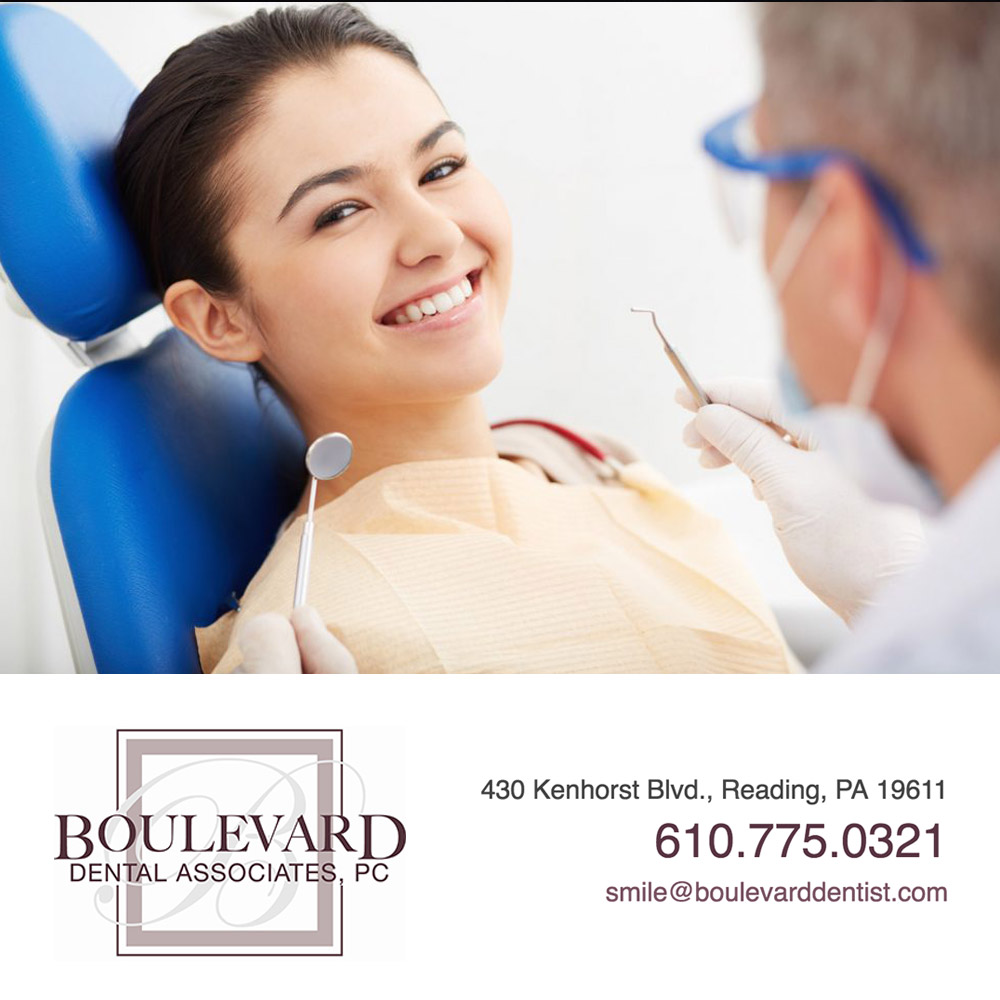 Chances are, you may have never heard of Silver Diamine Fluoride (SDF), and if you have, you may not know a whole lot about it. We at Boulevard Dental think it is important that you become educated on what exactly SDF is, its effectiveness to treat cavities in both children and adults, and any adverse effects it may have. After reviewing the evidence yourself, you may find that SDF just might be the solution for which you or your loved one have been looking.

What is Silver Diamine Fluoride?

In 2017, The Association of State and Territorial Dental Directors (ASTDD) published a fact sheet about silver diamine fluoride (SDF). They explained that SDF is a colorless liquid containing 25% silver, 8% ammonia, 5% fluoride and 62% water. This is referred to as 38% SDF. SDF is applied directly to the cavity, and its application is painless and helps to both avoid or delay the removal of cavities. It also can be applied as soon as the cavity is detected. An ADA (American Dental Association) news release entitled, “AAPD issues first evidence-based guideline on silver diamine fluoride use,” explains that SDF is a minimally invasive, low-cost treatment that dentists paint on the patient’s teeth to treat cavities.

The ADA news release, “AAPD issues first evidence-based guideline on silver diamine fluoride use,” cites the U.S. Centers for Disease Control and Prevention which states, “caries are the most prevalent infectious disease in children in the U.S. and it affects more than 40 percent of infants and preschoolers by the time they reach kindergarten, as well as about half of all children from lower-income families.” This need set the stage for the first evidence-based American Academy of Pediatric Dentists (AAPD) guideline on the use of SDF to treat cavities in pediatric and special needs patients.

The AAPD guideline featured in the above ADA news release quotes Dr. James Nickman, AAPD president, as saying, “Aside from fluoridated water, silver diamine fluoride may be the single greatest innovation in pediatric dental health in the last century.” He went on to say, “Given its minimal cost and easy, painless application, it could help close the gap in health care disparities.”

The same 2017 ADA news release, “AAPD issues first evidence-based guideline on SDF use,” explains that the Food and Drug Administration approved SDF in 2014 to treat tooth sensitivity in adults. Hendre, Taylor, Chávez and Hyde conducted a 2017 systematic review of the effectiveness of silver diamine fluoride in older adults. Their review supports SDF’s effectiveness in root cavity prevention and cavity arrest, the remineralization of deep cavity lesions and the treatment of hypersensitive dentin.

The AAPD systemic review, as cited by the 2017 ADA news release, “AAPD issues first evidence-based guideline on silver diamine fluoride use,” reports that the most notable downside of SDF is that it turns cavities black. Research by Romina Brignardello-Petersen (2018) followed 888 children. They found that the proportion of cavity surfaces that were arrested and stained black increased with the concentration and application frequency of SDF. That said, concentration and application frequency did not impact tooth or gum pain or gum swelling.

Similar benign effects for adults were found by Oliveira et al. (2018). Their research also showed that the application of SDF to adult root surfaces is safe. And as with children, the only known side effect for adults is the discoloration of the treated cavities. The solution then, as they see it, is for the dentist to address patient concerns about discoloration before the application of SDF.

The 2017 ASTDD fact sheet explains that it is the silver particles in SDF that darken cavities. These same silver particles can temporarily stain unprotected soft tissues. They are clear that SDF does not stain healthy enamel.

The 2017 ASTDD fact sheet also reports that there have been no reported adverse effects of using silver compounds in the more than 80 years of use in dentistry in which they have been used. The only known contradiction for silver compounds is a silver allergy. The ASTDD adds that SDF usage would not be appropriate for teeth with inflamed nerves or nerve abscesses, in which case a root canal treatment might be required.

So the research is clear—SDF is a painless and effective way to delay or prevent the surgical removal of cavities in both children and adults. Discoloration of the cavity itself does occur with SDF, though it does not discolor the surrounding healthy enamel. Ultimately, it is you and your dentist who have to decide if SDF is a good option for you. At the same time, there is no doubt that SDF has been one of the most significant developments in the field of dentistry.