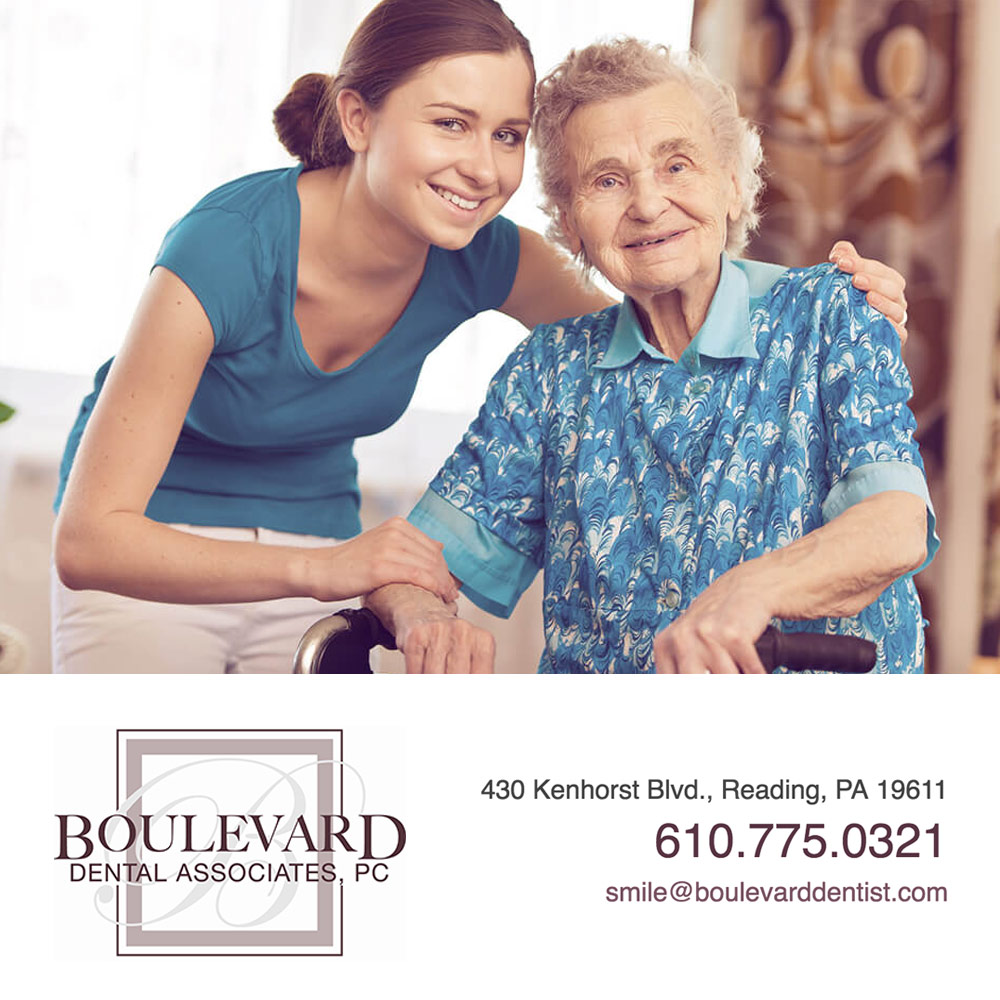 Dementia is the fifth biggest cause of death worldwide, and Alzheimer’s makes up about 70% of these cases, says the online NewScientist article, “We may finally know what causes Alzheimer’s–and how to stop it.” In addition, the same article reports that gum disease affects about a third of all people. But who would have thought that there might be a connection between the two? We have summarized two recent online articles to see what research says about the mysterious, possible connection between Alzheimer’s and gum disease.

According to the NewScientist article, “We may finally know what causes Alzheimer’s–and how to stop it,” the leading hypothesis in the past was that Alzheimer’s arises from the accumulation of proteins called amyloid and tau in the brain. At the same time, research in recent years has shown that people can have these amyloid plaques without having Alzheimer’s.

The article goes on to report that instead, evidence is growing that these proteins may be a defense the body uses against bacteria. This has led to studies looking at bacteria and its role in Alzheimer’s. Interestingly enough, bacteria involved in gum disease and other illnesses have been found in the brains of people who had Alzheimer’s, though it previously wasn’t clear if these bacteria caused the disease or simply got into the brain from the damage due to Alzheimer’s.

The NewScientist article further explains that Porphyromonas gingivalis (or Pg) is a key bacteria in chronic gum disease and multiple research teams have investigated its possible role in Alzheimer’s. Research has found that Pg invades and inflames brain regions affected by Alzheimer’s, that gum infections can worsen symptoms in mice genetically engineered to have Alzheimer’s, and that it can cause Alzheimer’s-like brain inflammation, neural damage, and amyloid plaques in healthy mice. In addition, the bacteria and its enzymes were found at higher levels in those who had experienced worse cognitive decline and had more amyloid and tau accumulations. Pg was even found in the spinal fluid of people with Alzheimer’s. Furthermore, some brain samples from people without Alzheimer’s also had Pg and protein accumulations, but these occurred at lower levels. This lends support to Pg as a cause of Alzheimer’s, but not the result.

An online UPI article, “Scientists uncover link between gum disease, Alzheimer’s disease,” does offer some cautions, however. Specifically, it quotes Jan Potempa, a researcher at the University of Louisville, who states that while we now have strong evidence connecting Pg and Alzheimer’s, more research needs to be done before we can conclude that Pg is the cause of Alzheimer’s.

The UPI article, “Scientists uncover link between gum disease, Alzheimer’s disease,” states that research has also found that after Pg travels from the mouth to the brain, it leaks toxic enzymes called gingipains, and these gingipains have been associated in the research with the Alzheimer’s proteins, tau and ubiquitin. The NewScientist article adds that drugs that block these gingipains are entering major clinical trials this year, and research shows that these drugs might stop and even reverse Alzheimer’s.

“Scientists uncover link between gum disease, Alzheimer’s disease,” cautions that this drug is currently in an early phase of clinical trial, therefore it cannot yet be concluded if it is safe for people. The ongoing clinical trial will reveal more about that.

In short, there is some very convincing research evidence linking Alzheimer’s and gum disease. That said, more research is needed in order to prove causation. In addition, early drug trials targeting associated gingipains show some promise, though their effectiveness and safety, particularly for people, is yet to be firmly established. One thing seems clear– research on this possible linkage between Alzheimer’s and gum disease is far from over. Our firm hope is that both gum disease and Alzheimer’s will one day be a thing of the past.

“We may finally know what causes Alzheimer’s–and how to stop it” –
https://www.newscientist.com/article/2191814-we-may-finally-know-what-causes-alzheimers-and-how-to-stop-it/