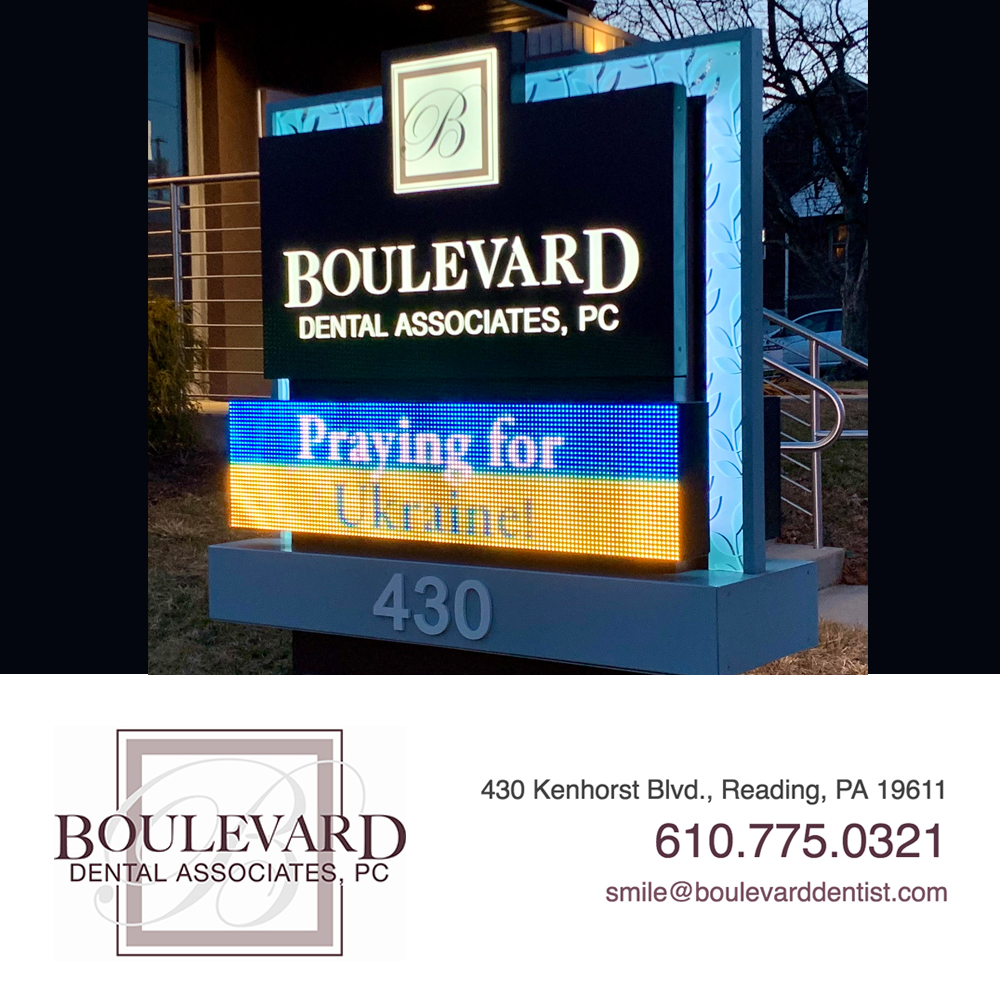 Horror…Disgust…Deep Grief. These are some of the feelings I feel about the current invasion of the Russian army into Ukraine. They are the feelings you have when one day you wake up and find that life has forever changed.

I know that we own a dental practice, and that we are in the business of teeth, but my husband is a whole lot more than a dentist. He is a Ukrainian-born dentist with a story that sets him apart from any other dentist I know.

Tim and his family had almost nothing growing up under Soviet oppression. His parents were not permitted to go to college because they were not members of the communist party. They cared for ten children on the salary of an ambulance driver. The twelve of them lived in a Soviet-style apartment.

But it wasn’t until I visited Ukraine with Tim the year he turned forty and the year after that, that I really understood the oppression of the Russians upon Ukraine. I saw the pictures of the young men lining Maidan square in the center of Kyiv (Kiev), just average citizens who sacrificed their lives to overthrow the oppressive pro-Russian government. And it wasn’t until…I stood there in the square and saw the images of burning tires that Ukrainians used to defend themselves against their pro-Russian government, and I saw the bullet holes on the poles and buildings…that I understood. Ukrainians have desperately longed to be free—to live on their own land in peace and to call their country their own. And the reality is—they have never truly been free of Russian control…not since the fall of the Soviet Union. Russia has stood hovering over them the whole time, just waiting for them to cave.

Tim was in the war zone in the east to do volunteer dental work on Ukrainian soldiers. He saw young soldiers who had given up everything to defend their country. Tim stood in the bombed-out school and church and houses overrun by the Russian army.

This is what Russian oppression in Ukraine looks like. It has robbed Ukrainians of the little they have, and the Russian government has sought to rip away the dignity of a people who have simply longed to have what you and I take for granted every day.

So I have seen war before on TV, but I have never before tasted and smelled war until now. When I see the images of the Russian invasion, I feel like I am there. And I was there, and I sat in the houses that look like the houses they show, and I experienced the warm and unbelievably generous hospitality of Ukrainians in those houses. I walked past those parliament buildings in the center of Kyiv (Kiev), and I stood where the air raid sirens now sound. I rode the subways that are now packed with Ukrainians seeking shelter from the bombs.

Most of all, we know these Ukrainians. We love Tim’s family who are there right now in Kyiv (Kiev). Friends are fleeing, hoping to possibly get out. These are real people, with real families, with real jobs and real hopes and dreams. What will happen to their jobs, their finances or even their lives?

Will our family ever be able to return to Ukraine again to do the volunteer dental work we long to do? Will Ukraine even be Ukraine?

Would you join Tim and I to pray for the people of Ukraine right now? They simply want to defend their country. I think we all need to ask ourselves…what if this was our country? What if this were our family and friends…Please join us and pray for Ukraine!